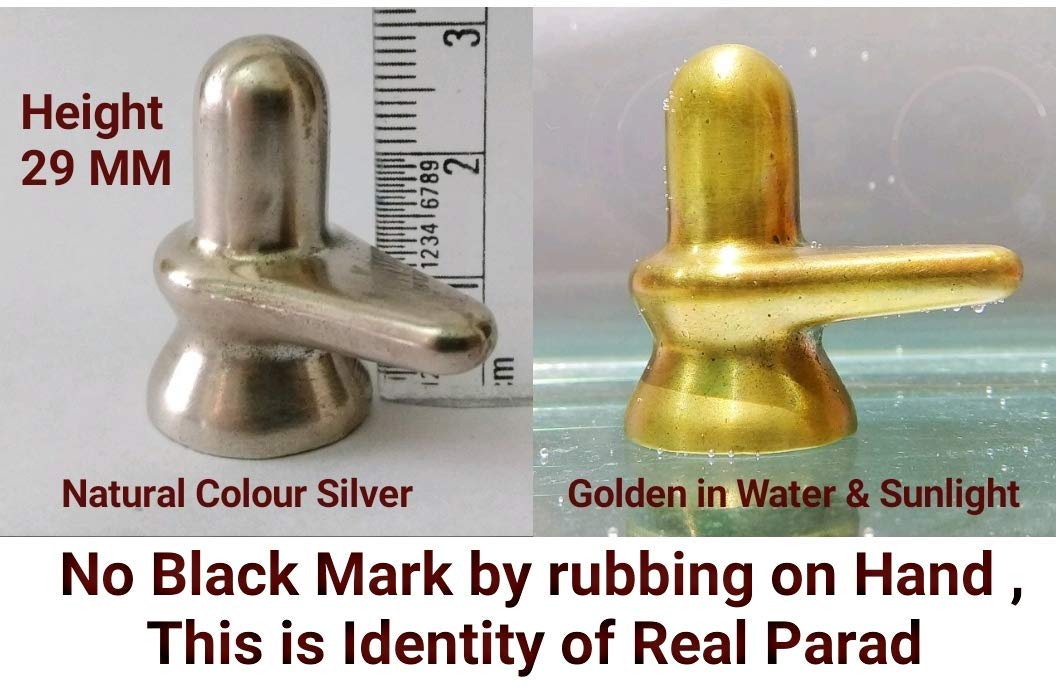 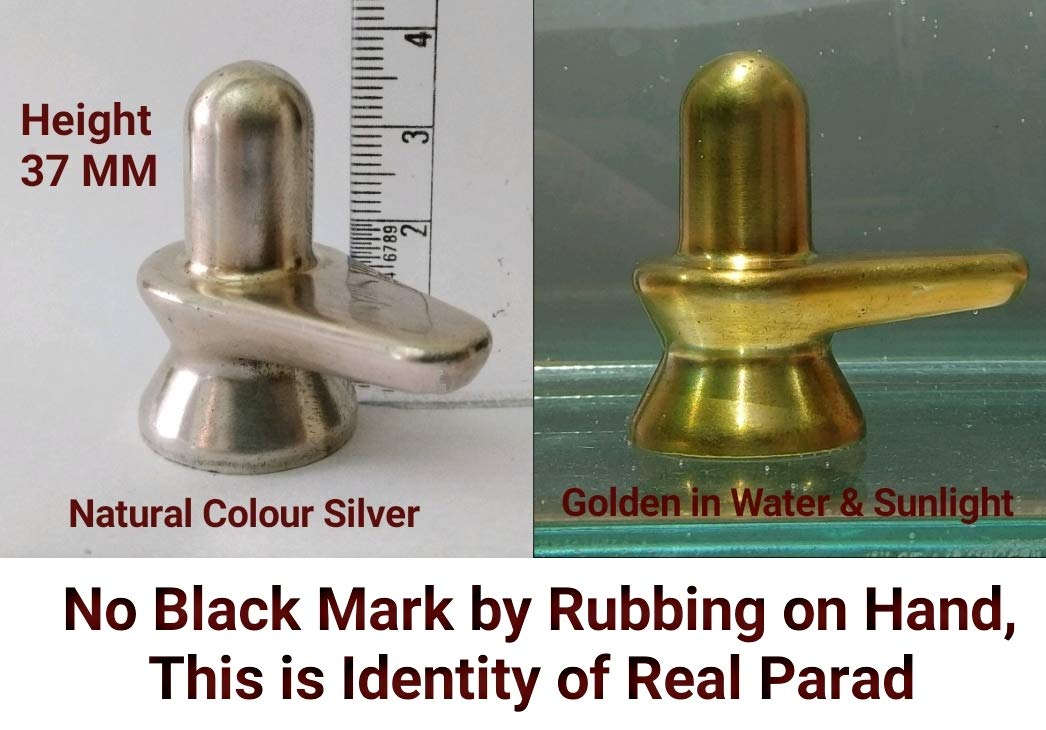 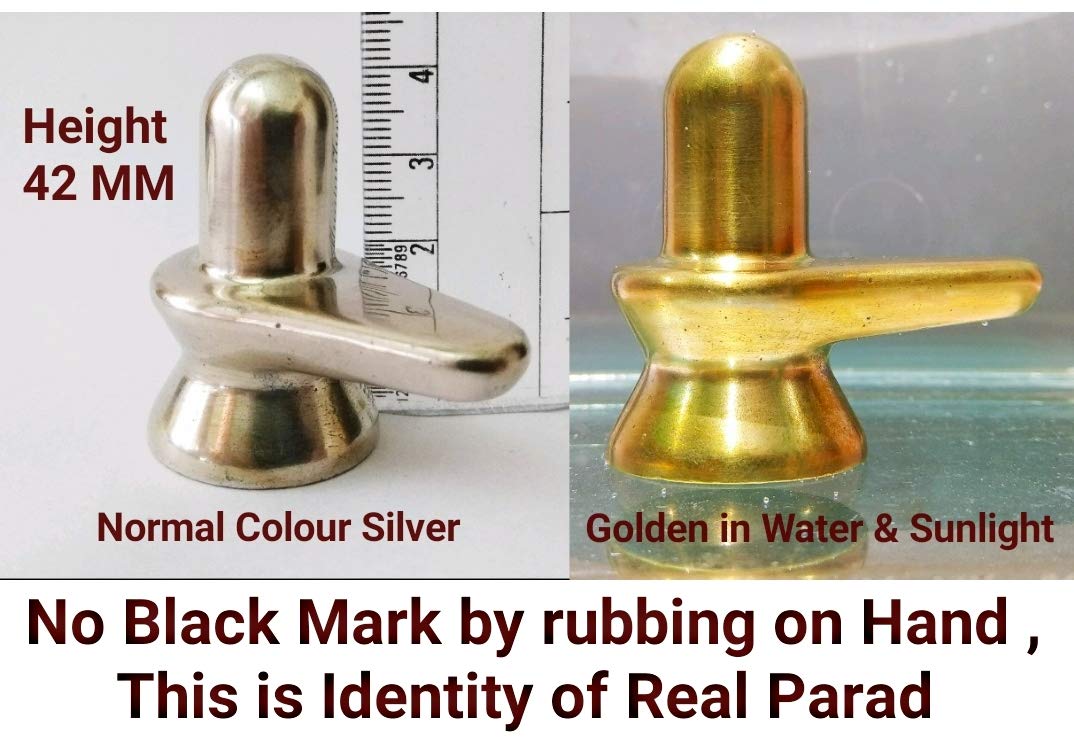 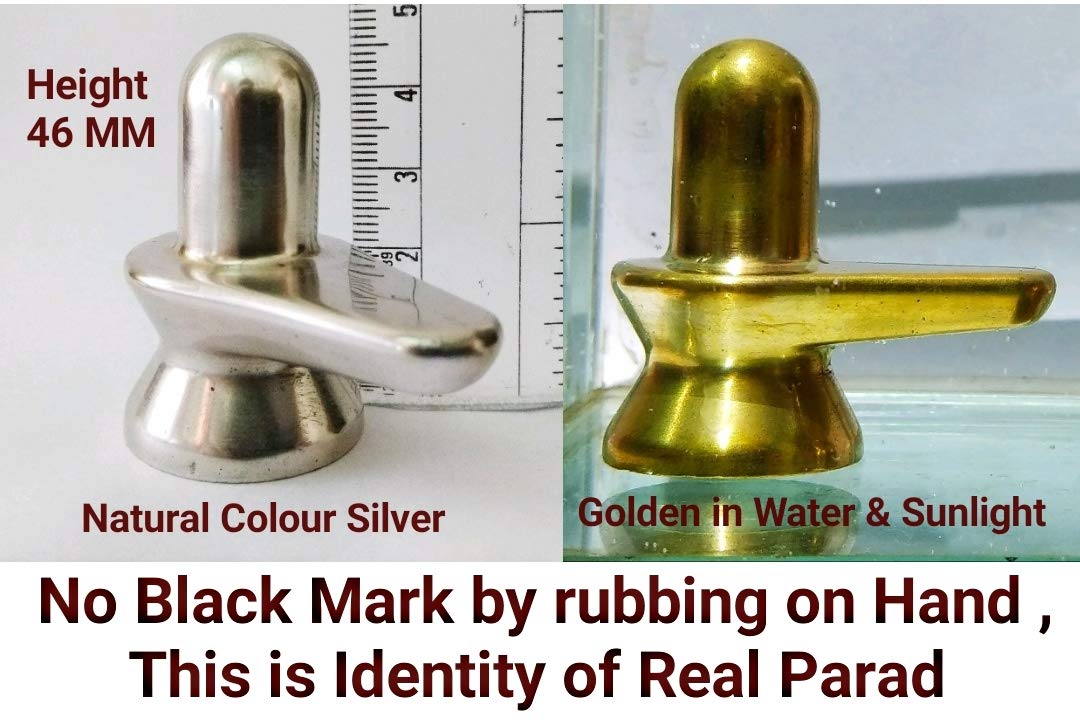 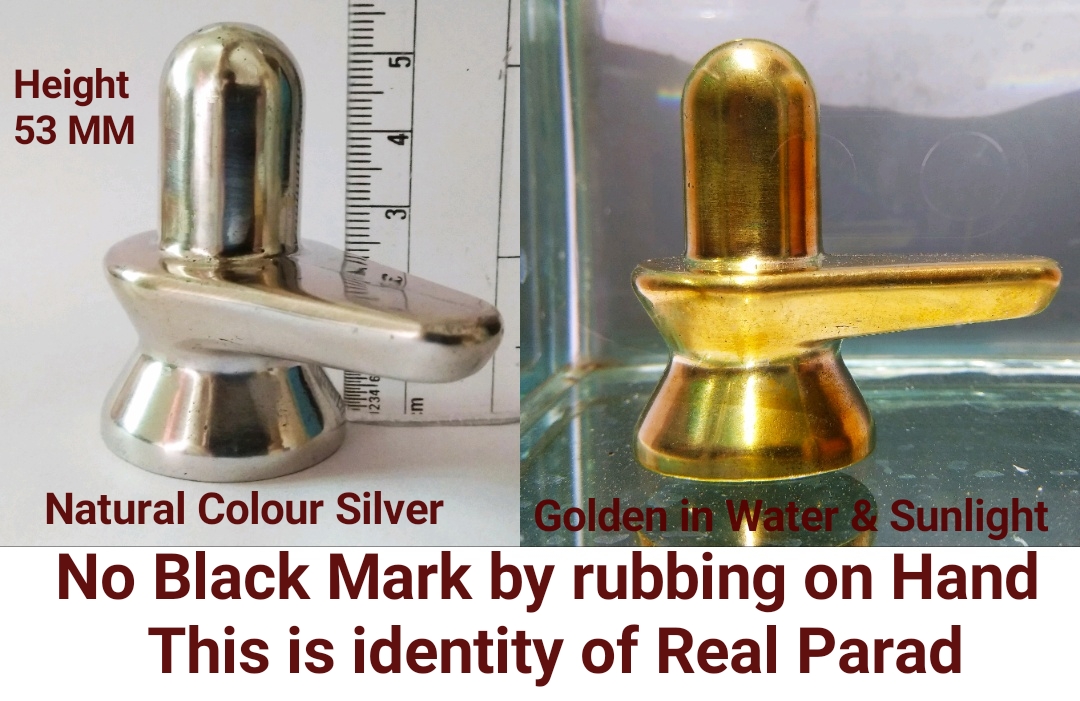 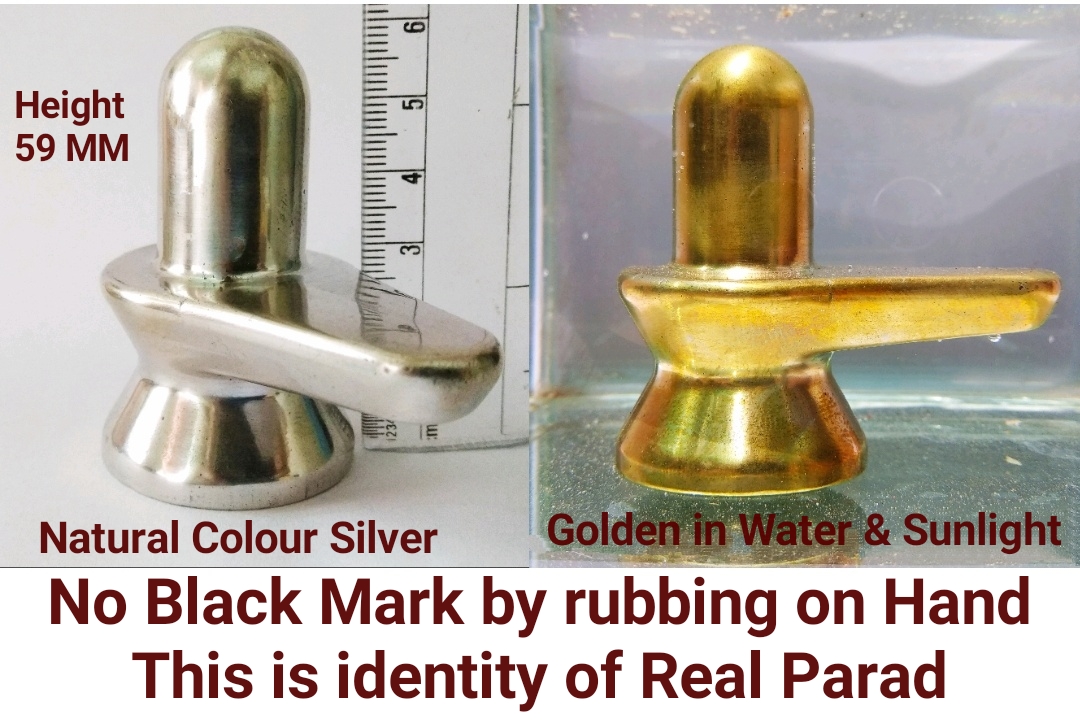 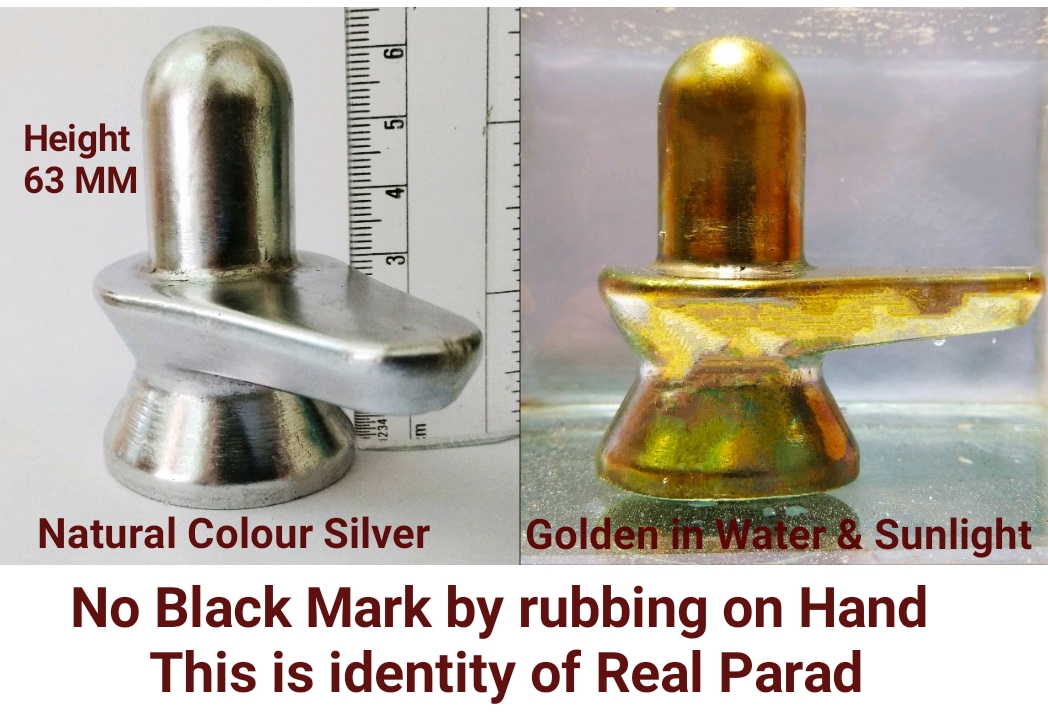 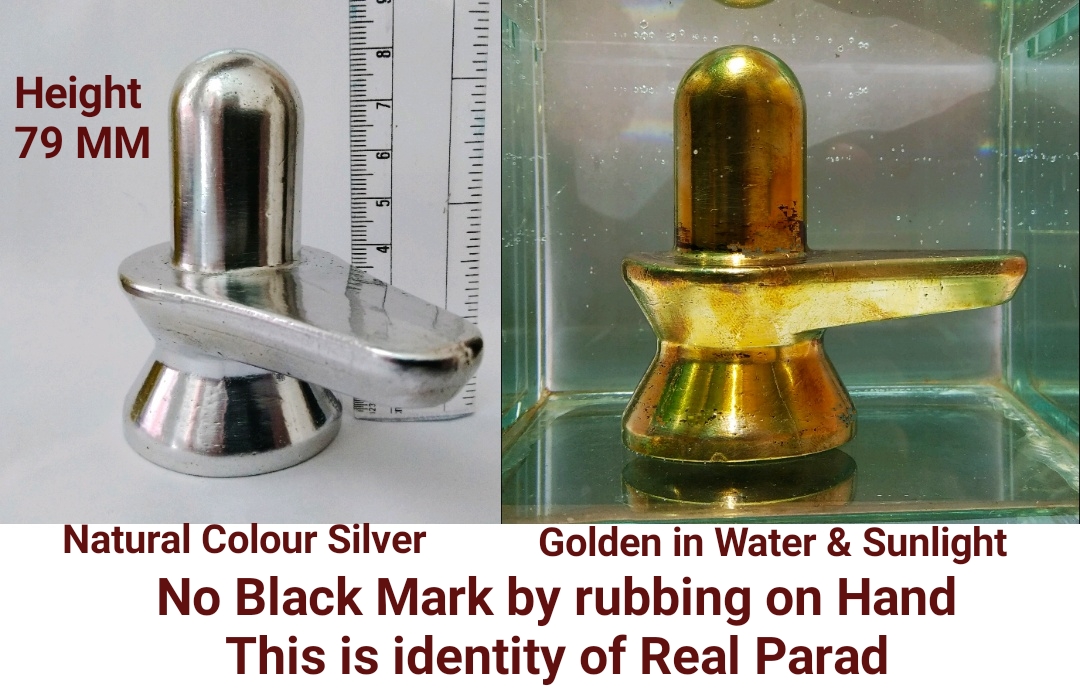 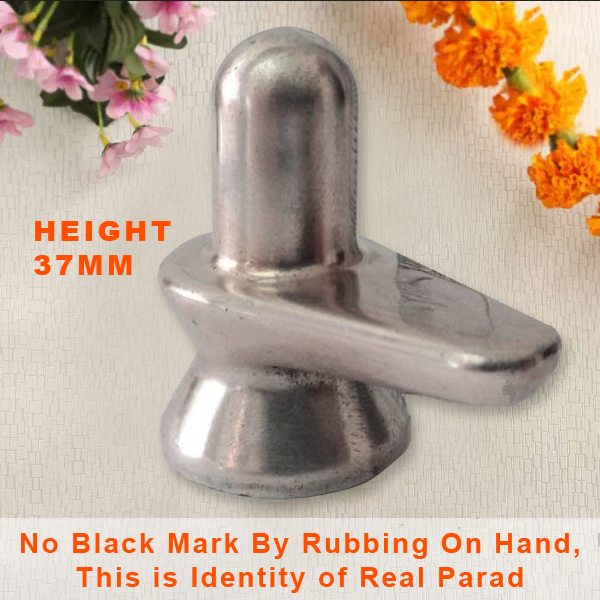 Parad Gutika is an excellent tool for a siddha kundalini sadhana. Parad Bead when worn by students increases their grasping and concentration power., Parad (Mercury) found in nature is having various natural and Inherent impurities and contaminations. However, Parad (Mercury) Gutikas by G.S Rana Parad Shivling (Complete with 8 Samkaras or Asht-Sanskar or 8 steps of purification) are purified, effective and powerful., Parad Gutika is rare and pure mercury bead. Ancient Vedic Scriptures assert Parad as the pure, powerful and auspicious metal that has both medical and spiritual importance. Yogis and Astrologers however, possess deep insight of Parad (Mercury) products and the experiential knowledge of its effects on human body and alchemy. 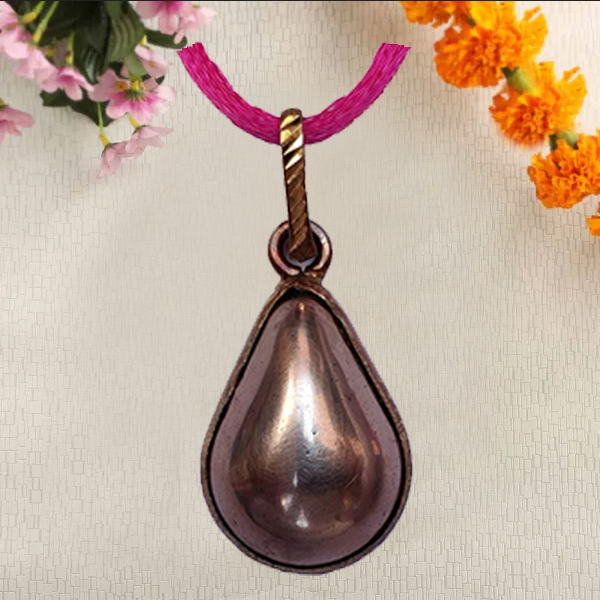