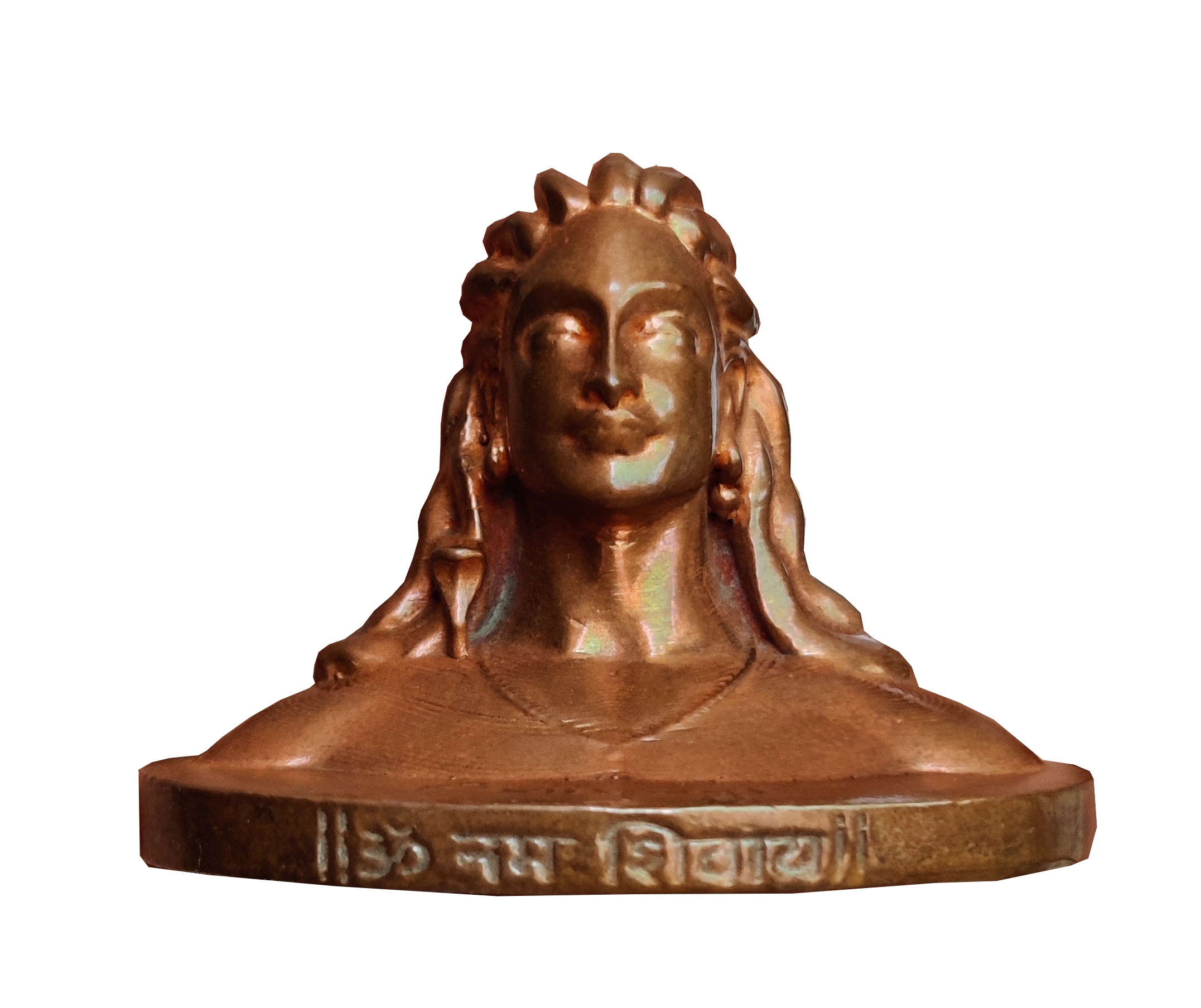 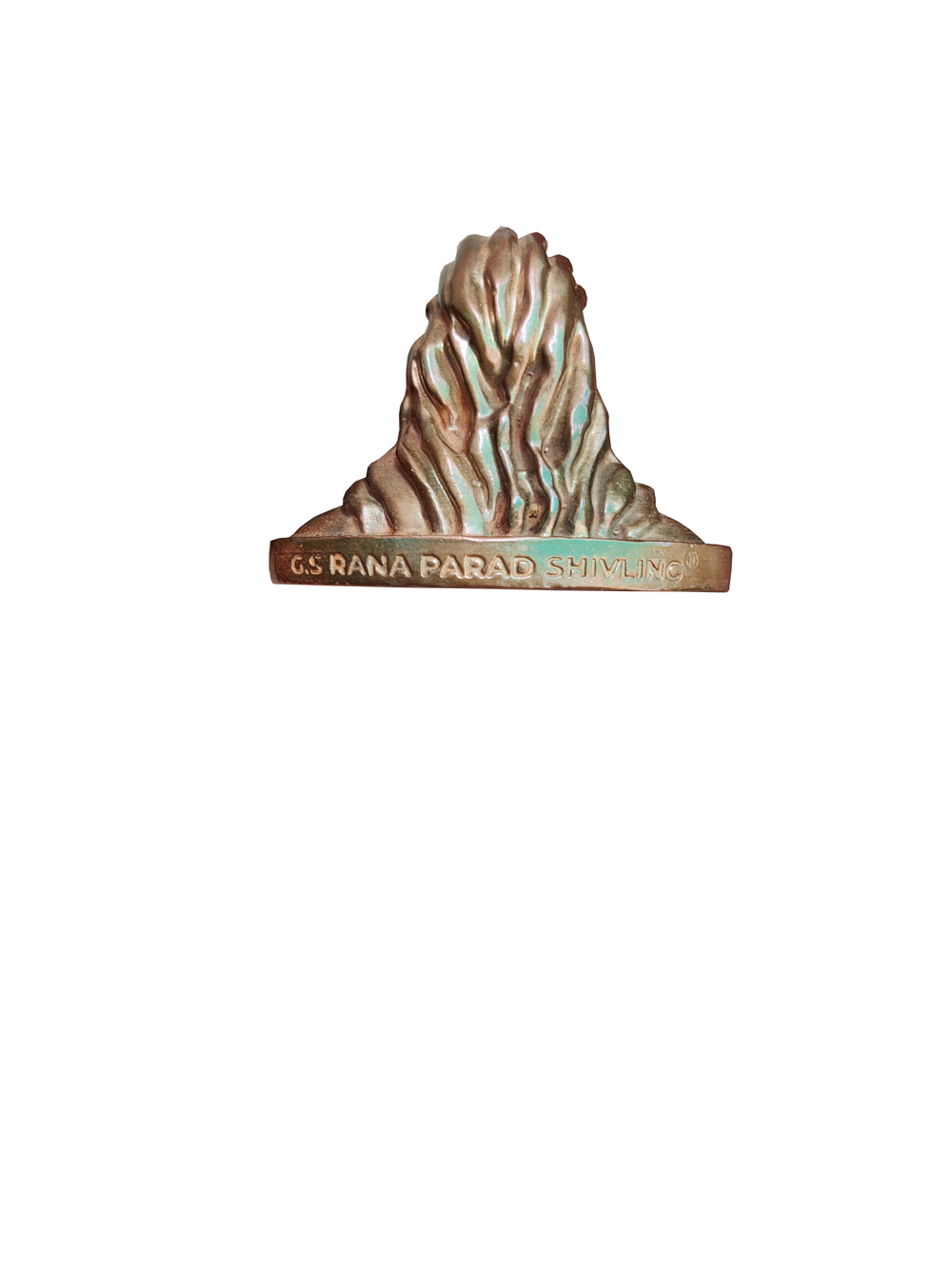 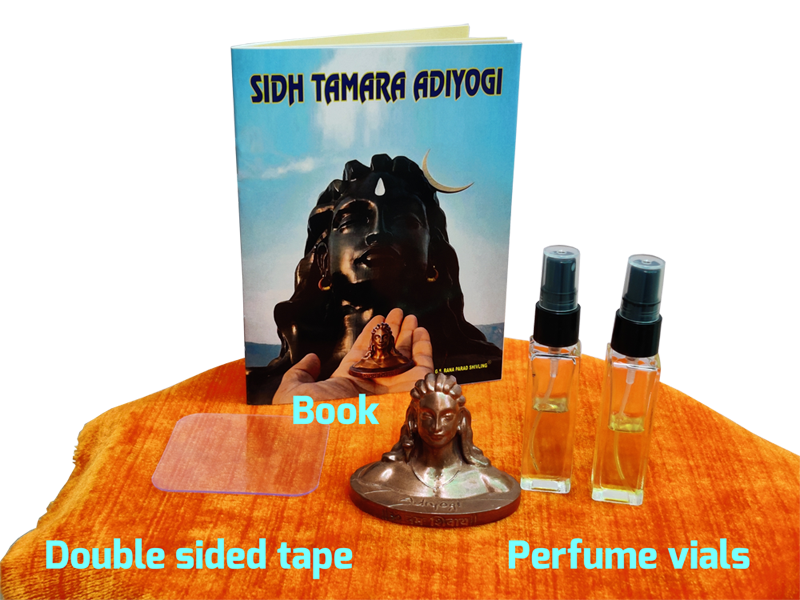 Free Delivery (All Over India)

n Sanatan Dharma, in the worship method of all the favored gods, copper utensils like thali, kalash, achmani are used. According to the Puranas, copper is considered a completely pure metal. This metal is so sacred that Kaliyuga cannot have any effect on it, that is why all the sages have kamandals made of copper. In the scriptures, the usefulness of copper utensils has been told in the worship text. Apart from Hindu religious texts, modern science also believes that the use of copper utensils is extremely beneficial for health. Many types of diseases are cured by the use of copper utensils. It has been proved by scientific experiments that all types of bacteria are destroyed in the water kept in a copper vessel and drinking this water gives immense health benefits. Nowadays, big companies making filters that clean water also make copper filters, this also proves the usefulness of copper. According to religious belief, it is said that negative energy cannot enter where copper utensils or idols made of copper are worshipped. Copper is also known as the metal of the sun. According to Ayurveda and Rasayan Shastra, by researching on copper for a very long time, I have created such a speciality in copper that this copper absorbs any aromatic liquid inside itself and that fragrance of aromatic substance is very long from that idol. Over time it spreads to the surrounding environment. This copper is not ordinary copper, all its defects have been removed with Ayurvedic herbs and after bringing this copper in its pure form, then this idol has been made. This Adi Yogi idol is solid from inside, not hollow . Just as there are pores in our body, in the same way there are pores in this idol, through which any fragrant perfume can enter this idol and its fragrance will continue to come from this idol for a very long time. You have been given 2 vials of rose and sandalwood scented perfume along with the idol of Siddha Tamra Adi Yogi. You have to put half a bottle of fragrance other than that which you like on Adi Yogi and that perfume will get absorbed in Adi Yogi and its fragrance will start coming from the idol of Adi Yogi. After a long time, if its aroma becomes a little less, then put a few drops of the same other on this idol again and when those drops get absorbed inside it, then the same fragrance will start coming from this idol again. You can also keep the idol of Adi Yogi in the temple of your home, but specially we have designed it for the dashboard of the car, along with it a double sided tape has been given, with the help of which you can istall it in the dashboard of your car. To install Adiyogi in the dashboard of the car, first of all, keep this idol at a suitable place and mark it there with a pencil. Then take off the sticker of one side of the double sided tape given with it and stick it on the bottom of Adiyogi. Cut off the extra part of the tape with the help of scissors. Now take off the sticker at the bottom of the tape and paste it on the marked place. G.S Rana +91 9815922952